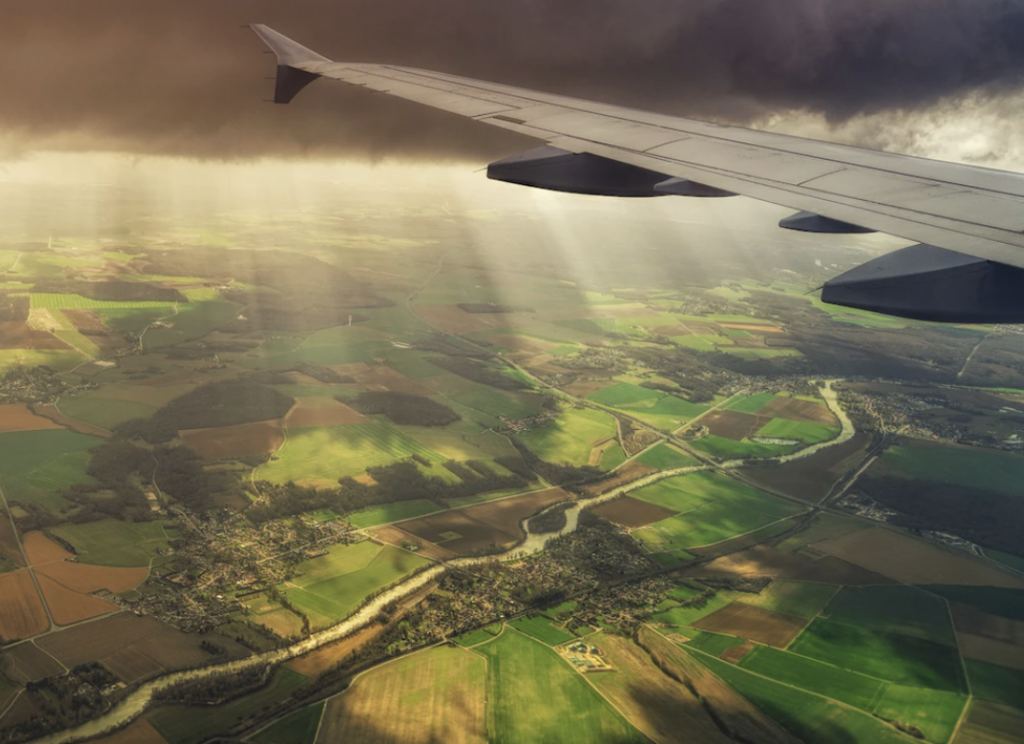 On December 15th, 2022, Mexican President Andres Manuel López Obrador, filed a law reform project before the Chamber of Deputies with respect to the aviation industry, which adds, amends, and abrogates provisions of the Civil Aviation Law and the Airports Law, authorizing cabotage flights (hereinafter, referred as to “Cabotage”) for the transportation of passengers, cargo and mail.

As established by the International Civil Aviation Organization (“ICAO”), Cabotage is also known as the eighth and ninth freedoms of the air. Consecutive Cabotage or eight freedoms of the air, allows an airline to carry passengers between two points in a foreign country if the final destination is in the country where the airline is based or registered. On the other hand, Stand-alone Cabotage, allows a foreign airline to operate domestic services in a different country.

In the international framework, there are few countries that allow Cabotage, some examples include Chile (which has allowed full consecutive Cabotage since 2012 and has reported mostly positive results) and the European Union (airlines are allowed to open bases throughout Europe and low-cost airlines bases operate in various countries such as France or Spain).

However, throughout history for several reasons countries have reserved their right to operate Cabotage services to their own airlines on an exclusive basis. Some of these reasons include concerns about avoiding the negotiation of traffic rights with one State being taken advantage of by another State, national security and sovereignty, the protection of national carriers from unfair competition practices, safeguarding salaries and working conditions, and finally the survival of national airlines.

In view of the above, it is no surprise that this practice is prohibited by law in Mexico and other countries. As stated by the Mexican Association of Aviator Pilots “these operations are prohibited in several countries, including ours, as it has been proven that it does not generate competition or benefits for passengers; on the contrary, in the short term, the national industry would be affected since Mexican aviation lacks public policy in aeronautical matters”. Likewise, we could see (i) a detriment in domestic competition that would negatively affect the operation of national companies and (ii) that there is no point of comparison between transnational airlines and Mexican airlines, as there’s a completely disproportionate relationship in the operating capacity of foreign fleets with national fleets.

However, leaving aside the negative impact that this practice may cause, in the scenario in which Mexico and, if applicable, Canada, the United States, or other countries in Latin America, would allow Cabotage, it is important to note that interesting possibilities for mergers and acquisitions between said countries could open. For example, what would happen if a foreign and a domestic operator decided to increase their partnership and possibly discuss a merger if the circumstances are right? Could a foreign ultra-low-cost airline become interested in Mexico?

Several possibilities and questions arise from this law reform project, in case of comments please contact us for additional information to the extent of this client alert.

Information regarding the increase in the overnight interbank interest rate.