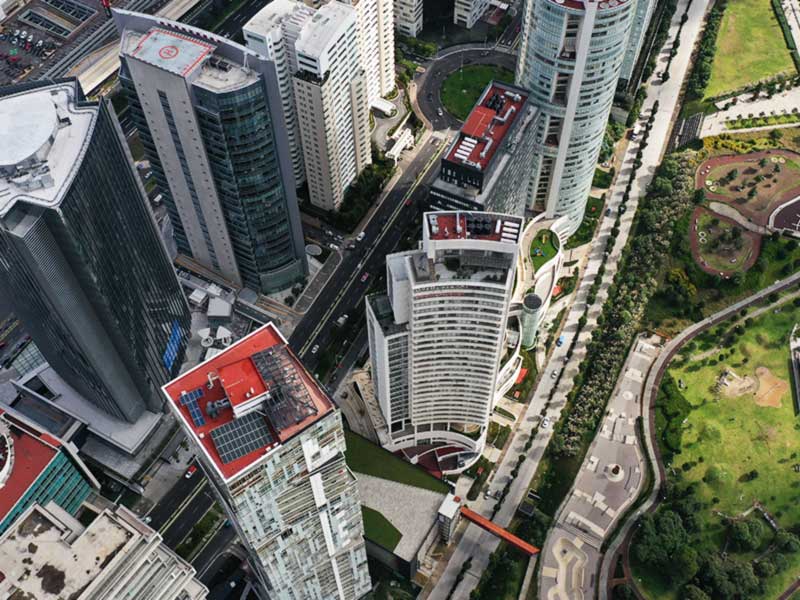 Reforms in the area of Advertising Contracting

On April 30, 2021, the Chamber of Deputies approved the opinion of the Law for the Transparency, Prevention and Fight against Undue Practices in Advertising Contracting. Below we detail the current problems, the regulatory proposals and our conclusions in this regard.

On April 30, 2021, the Chamber of Deputies approved the opinion of the Law for the Transparency, Prevention and Fight against Unfair Practices in Advertising Contracting (the “Law”), with 339 (three hundred and thirty-nine) votes in favor, 92 (ninety-two) against and 9 (nine) abstentions.1 The purpose of the Law is to regulate the commercial practices in the advertising market, proposing to promote transparency in advertising contracting processes for the benefit of advertisers and end consumers. Its clauses establish, among other things, the form of advertising contracting and the sanctions that may be applicable in case of any non-compliance.The advertising market in Mexico for 2018 represented an investment of 0.92% of the gross domestic product in Mexico; placing the Country as the second most relevant Latin American market in advertising. Likewise, it was reported that each peso invested in advertising within the Country would have a return for the investor of $17.00 pesos, as pointed out by the Mexican Association of Advertising Agencies2.In 2013, the Mexican Association of Advertising Agencies established that 90% of the advertising generated in Mexico is developed by advertising agencies and that this represented about 85% of the investment in the media in the Country3. At present, Mexico lacks a strict regulation in advertising matters; therefore, the Mexican authorities have determined in the Law’s explanatory memorandum that there are abusive conducts by advertising agencies and, to a lesser extent, by the media. In this sense, such authority reports that advertising agencies generate extraordinary and unjustified profits to the detriment of advertisers and advertising media.

The situations described above demonstrate: i) a considerable lack of transparency in the contracting of advertising; ii) an alteration to market prices (with real estate agencies benefiting); iii) a conflict of interest with respect to the choice of the media; iv) the lack of sanctions for abusive conduct by advertising agencies; and v) the existence of a relative monopoly in the advertising services market, mainly in digital advertising.

To better understand the functioning of the advertising market, it is necessary to explain the participation of three economic agents: i) the advertiser; ii) the advertising agencies; and iii) the media (the “Economic Agents”).The advertiser is the individual or legal entity in whose interest advertising is carried out to make known the characteristics and benefits of its products and/or services.

The purpose of the Law is to regulate advertising contracting by establishing mechanisms and prohibitions that prevent the celebration of abusive practices by any Economic Agent, focusing especially on the acts that advertising agencies may perform.

Based on the foregoing, the purpose of the Law is to regulate the commercial practices carried out in the advertising market, encouraging transparency in the advertising contracting processes for the benefit of advertisers and end consumers.

In addition to the penalties established by the Law (see point IV.3. below), the advertising agency shall be liable for the payment of damages in respect of any breach of the mandate granted to it, since it shall act as agreed in the contract in the name and on behalf of the advertiser.

IV.2.- Limitation of Actions by the Advertising Agency

Fines for non-compliance with the provisions of the Law may be up to 4% of the revenues of the Economic Agent who has committed the infraction and, in case of recidivism, up to double the aforementioned amount.

The advertising media have a high impact on the Mexican economy; currently, they lack a specific regulation, which has generated certain legal uncertainty among the Economic Agents that participate in the industry, mainly affecting advertisers who have a perception of abuses by advertising agents and the media.

Therefore, the Mexican government, through the Law, has established the bases and guidelines for the contracting of advertising in order to avoid abusive conduct and provide legal certainty and transparency in the contracting process in advertising matters, establishing control measures and fines for violators.Finally, with the entry into force of the Law, it is expected that the advertising market in Mexico will be more competitive and will have a higher quality in the advertising services that the media and advertising agencies can offer to the consumer.

As a result, it is expected that the costs incurred by advertisers to carry out an advertising campaign will be considerably reduced, to the benefit of the users of this type of services in Mexico.

1 Camara de Diputados, Bulletin of April 2021. Plenary of the Chamber of Deputies approved reforms on advertising contracting. Available at: https://comunicacionnoticias.diputados.gob.mx/comunicacion/index.php/boletines/el-pleno-de-la-camara-de-diputados-aprobo-reformas-en-materia-de-contratacion-de-publicidad#gsc.tab=0b Date of consultation May 3, 2021.

This article does not constitute legal advice and is protected by copyright law.

Amendments to the Financial Institutions Law in Mexico