Address-card Linkedin
Carlos is a Founder and Partner at Ibarra, del Paso y Gallego, S.C., where he specializes in Real Estate, Infrastructure and Business Transactions. 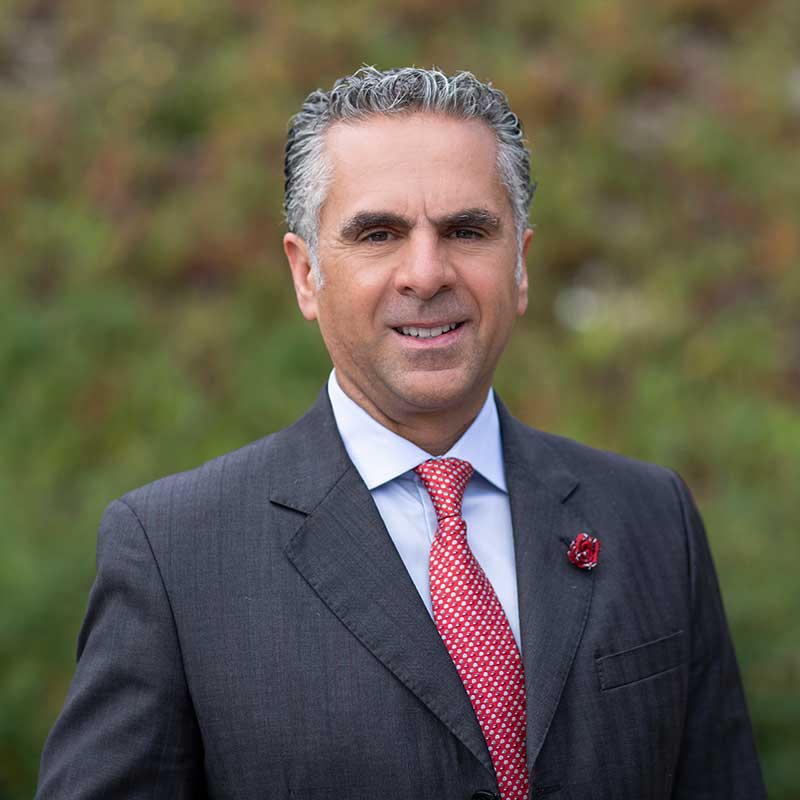 Carlos is admitted to practice law in Mexico and in the U.S. in the States of New York and California. He has more than twenty years of experience advising foreign and domestic investors doing business in Mexico, specializing on Real Estate, tourism and hospitality, and M&A transactions, actively representing several companies in the acquisition, leasing, and development of real estate properties for industrial, residential, commercial, lodging (restaurants, hotels, and services) and infrastructure projects.

Some of the companies that Carlos has represented in relevant transactions are the following:

Carlos has been an organizer, panelist and speaker in several real estate /foreign investment in Mexico specialized fora, both in the US and in Mexico, including the US-Mexico Bar Association, ITAM, Stewart Title International’s STAR Conference, the US-Mexico Law Institute, ATLAS Information Group, the US-Mexico Chamber of Commerce and Greenberg Traurig, LLP and Inmobiliare Magazine.

Since 2007 Carlos has been a professor of “Legal Structures for National and Foreign Investments on Real Estate” and “Juridical Forms for the Financing and Investment on Real Estate Projects in Mexico” at the post-graduate degree diploma in Real Estate and Tourism Law among, other postgraduate courses and programs with the ITAM, Universidad Anáhuac and the Urban Land Institute.

From 2002 through 2004 he also was a professor of Comparative Law and Common Law at the School of Law of the Universidad Anáhuac del Sur.

Carlos has published several specialized articles on legal real estate and investment subjects with American and British editorials. Likewise, he is a compiler, editorial coordinator and co-author of the book Real Estate Law: Select Topics and Sector Perspectives, by Editorial Porrúa and ITAM.

Carlos has been acknowledged by the British editorials Legal500 and Chambers & Partners as a specialist attorney recognized in the real estate sector in Mexico.

Bar of the State of New York.

In 2000 he obtained a post-graduate degree diploma (diplomado) in Legal Aspects of International Trade from the Instituto Tecnológico Autónomo de México (ITAM), and in 1999 he also obtained a Diploma in Business Law from the Universidad Iberoamericana.

Carlos is a Spanish native speaker and is fluent in English.