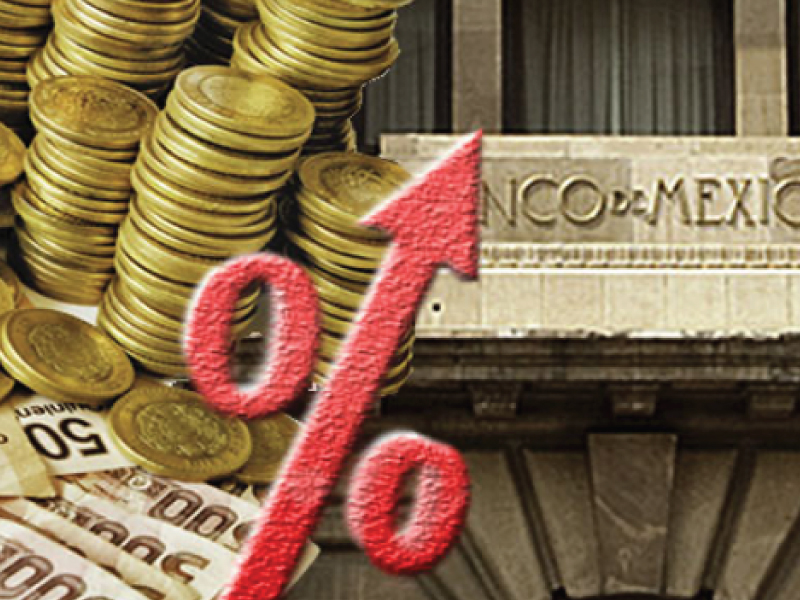 Information regarding the increase in the overnight interbank interest rate.

The purpose of this informative note is to inform our clients about the increase in borrowing costs to a record high of 10% (ten percent), as announced by the Governing Board of the Mexican Central Bank (Junta de Gobierno del Banco de México) on November 10th, 2022, aimed at maintaining the pace with the US Federal Reserve’s most aggressive tightening campaign in years, as the United States is Mexico’s main export market.

Currently, economies all around the world have been struggling due to various situations that have been occurring lately, with a particular focus on the geopolitical conflict and on the COVID-19 global pandemic; two (2) of the most significant events that have contributed to the Mexican Central Bank (Banco de México) increasing the target for the overnight interbank interest rate by 75 (seventy-five) basis points to 10% (ten percent), effective November 11th, 2022.
In addition, a vast number of central banks globally have continued to raise their reference rates, which are expected to remain at high levels, such as the Federal Reserve raising the target range for federal funds by 75 (seventy-five) basis points for a fourth consecutive time.

An important factor to keep in mind is that the Mexican Central Bank (Banco de México) often takes into consideration the actions of its US counterpart when deciding to raise its own monetary policy rates, ever since diminishing the gap between the American and Mexican governments’ rates may lead to destabilizing outflows of its own capital.

According to the Mexican Central Bank (Banco de México) inflation is still projected to reach a 3% (three percent) target in the third quarter of 2024 (projections subject to risk).

Key factors in raising the target for the overnight interbank interest rate:

b) Persistence of inflationary pressures.

On the upside, the Mexican Peso’s recent appreciation is one positive sign for Mexico’s economy, with the Mexican Central Bank (Banco de México) highlighting its “greater resilience compared to that of other currencies”.